In order to understand a market and how it moves it is extremely useful to understand who the market participants are – who trades Forex? This will help you to build a firmer understanding of the market itself.

The Forex market is the largest market in the world. Over $4 trillion worth of Forex trades occur each day. However, a big difference between Forex and stocks is the Forex market is not centralized; it is decentralized. If you can image a wedding cake, at the top you have the most important players. The largest participants unsurprisingly get the best terms and are the most capable of moving the market. Although it is also worth pointing out that that as the Forex market is so huge, it is difficult for any one player or entity to manipulate it.

Starting at the top let’s look at the players involved in the Forex market:

These are a country’s national bank. They are responsible for issuing currency and usually set the monetary policy for the country. They also have huge stores of currency and often gold. Given the power held by the central bank they are capable of moving the market in their particular currency quite dramatically. This can be seen when the central bank takes the decision to loosen or tighten monetary policy. Another example, when the Swiss National Bank unexpectedly removed the Swiss Franc’s peg to the euro, this cause a fluctuation of up to 30% in the rate. Central banks also have a role lending and providing liquidity to the largest banks within the country.

The interbank market is responsible for the largest volume of Forex trades. Banks place trades not only on behalf of their clients but also for themselves. Here are four major banks which dominate Forex trading volume. These are Citibank which is responsible for almost 13% of trades; HSBC and JP Morgan are responsible for close to 9% each and Deutsche Bank 8%. Banks trade speculatively for themselves but also by way of acting as the dealer for large market participants. In this latter example they make their money from the bid/ask spread.

These are the largest clients of the banks that we discussed above. They are looking to trade speculatively, or exchange currencies to finance a position in a foreign currency which they do not own and / or hedge against currency fluctuations. Whilst hedge funds tend to adopt quite risky practises and grab a lot of headlines, pension funds are actually larger players in the market but with a more conservative approach.

Companies also deal with banks, Forex brokers are also in this group. Here we see smaller firms tend to work with smaller banks, whereas larger firms work with bigger banks. Companies that have international transactions often need to hedge the risk well in advance. However, it is worth noting that the level of transaction is significantly smaller than those of the group above.

Right down at the bottom of the list comes retails traders. By being at the bottom they trade on the worst terms and with the largest spreads. 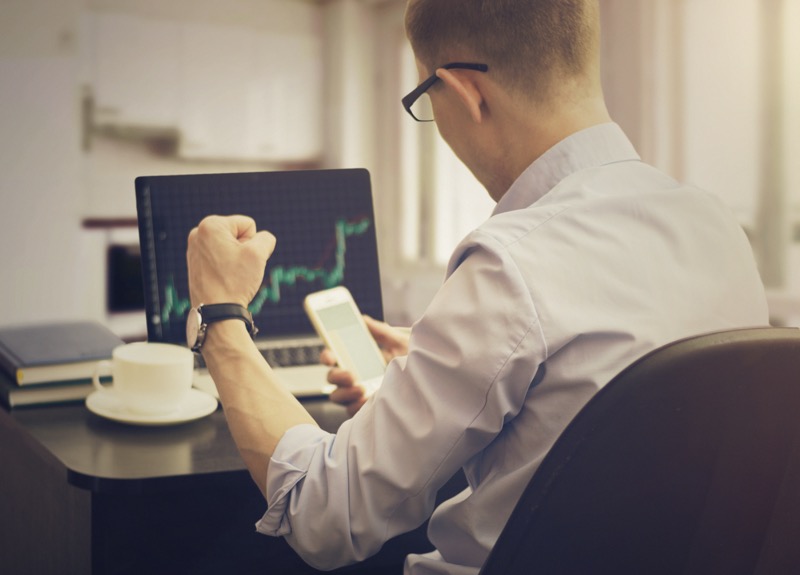